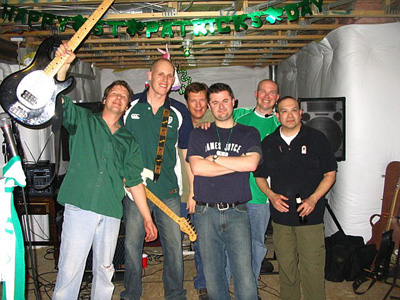 It is with great sadness that I announce that "More Cowbell" officially split up in July of 2007. The band members had become consumed with their fame, fortune, women and fast cars. They simply could not sustain the More Cowbell lifestyle forever. Many former members have moved on to solo careers or other musical endeavors. I am very confident that VH1's "Bands Reunited" will some day be successful at getting More Cowbell back together for one more live show... maybe even at an SBM.

We love you guys and you will be missed!


The Former Members of More Cowbell 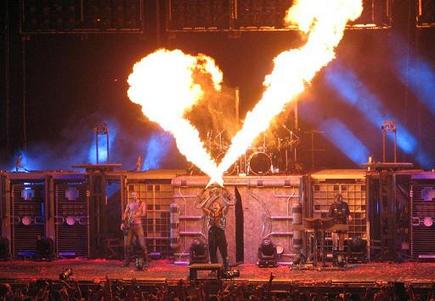